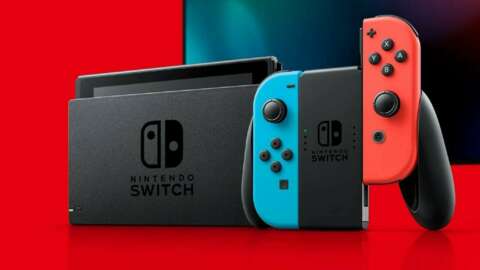 After E3’s forced cancellation back in 2020, the video game industry’s biggest event of the year is back and merely a week away. On June 12, E3 2021 is kicking off and in addition to hours of exciting showcases, we’re bound to get a whole lot of new titles for everyone’s favorite portable platform, the Nintendo Switch. While the Nintendo Direct presentation on June 15 is definitely the one to watch for an update on all your favorite first-party games from Nintendo, there are a handful of E3 events that are sure to be filled with Switch titles. The Guerilla Collective showcases, which take place on June 5 and 12, are two of them.

Over the course of the Guerilla Collective showcases, over 80 indie games will be featured–many of which are coming to Nintendo Switch. On June 5, titles such as Kung Fu Kickball, Endling, Beasts of Maravilla Island, and The Lightbringer will be making appearances. On June 12, you’ll get a closer look at Archvale, Black Book, Death Trash, Batora: Lost Haven, and more. In addition, the June 12 event will feature a Wholesome Direct, a Nintendo Direct-esque showcase of feel-good games, many of which are indies and may be coming to Nintendo Switch

On June 14, Capcom is hosting their own showcase, and while they’ve yet to announce just what games they’ll be presenting, the studio has a close relationship with Nintendo, making it likely they’ll have some Switch titles there. For instance, both Great Ace Attorney Chronicles and Monster Hunter Stories 2: Wings of Ruin are coming to Switch in 2021, making it highly probably we’ll see a bit more of them during the conference. A leak earlier this year alleged a new Resident Evil game is coming to Switch, though that’s still extremely up in the air. It is also possible we could see a new entry in the Mega Man series there, as a Mega Man film is currently in production, making the time ripe for Capcom to release a new game to help support it.

However, the main event–and perhaps most unpredictable one–is the Nintendo Direct taking place on the last day of E3, June 15. When it comes to Nintendo, we can pretty safely say expect the unexpected. For starters, we may or may not see an entirely new console announced. GameSpot previously reported on a rumored Nintendo Switch Pro coming ahead of E3, but as we near the conference, it feels possible we could see it there. The problem with this theory, however, is that Nintendo’s Direct announcement did state the showcase would solely focus on software. While Nintendo has misled people before (see announcing Splatoon 3 back in February Direct for 2021 releases), it does seem perhaps too wild of a misdirection.

It is safe to say we might see a bit more on the upcoming Pokemon games–Pokemon Legends: Arceus and the Diamond/Pearl Remakes–and well as both Mario Golf: Super Rush and The Legend of Zelda: Skyward Sword HD. And hey, fingers crossed, we might even see some of the bigger Nintendo titles currently in the works, such as The Legend of Zelda: Breath of the Wild 2, Splatoon 3, and Metroid Prime 4. Lastly, Nintendo has three huge anniversaries this year that it hasn’t done a whole lot for: Metroid, Donkey Kong, and The Legend of Zelda. Whether we get new entries, remakes, or remasters, there’s a lot of potential for the studio to do something with three of its most iconic IPs. But, like we said, this Nintendo Direct is a going to be a real wild card.

For those of you playing on multiple platforms, be sure to check out the full E3 schedule as well as our list of all the games confirmed to be shown at E3 2021. Read on for the complete list of confirmed Nintendo Switch games coming to this year’s E3. 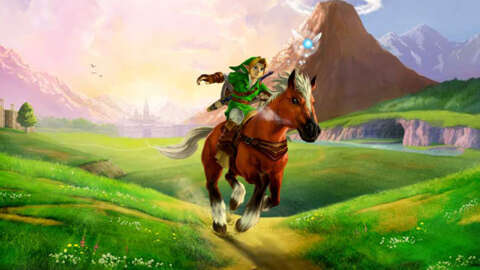